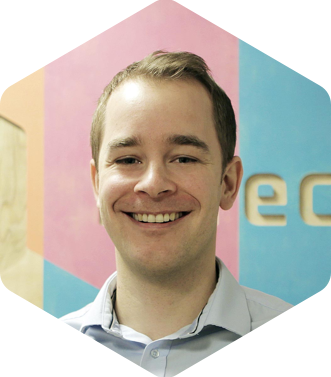 New color scheme and updates to the interface

Interface updates to the top and left-hand menu

A very big update in this release is the new color scheme for the top and left-hand menus. We have more or less inverted the colors we used previously to give a more pleasant and user friendly menu to navigate. Also, the menu now uses better contrast so it should be much easier to read for everyone. We have also enlarged parts of the navigation so it's easier to use on touch-based devices.

Create milestones in the shortcut menu

We've added the option to create a new milestone from the global add menu in the top-bar. It's been moved to here from the individual places it was placed before to give a more consistent experience when creating new items from anywhere in the system.

The last significant thing in this update is that the time administration module has been vastly simplified. We've removed a full window and moved everything into a single place and included a search option. This should make it vastly faster and easier to edit people's time reports.

The much used feature of being able to plan and assign tasks via drag & drop in agile projects has now been implemented on the Waterfall project type. Also the layout has been updated so it mimics the rest of the user interface e.g. it's now possible to see the story type and the tasks on the specific card.

It's now possible to upload files & attachments via the project settings. This can be used for uploading files with project purpose, detailed description and anticipated KPI targets etc.

It's now easily visible to see if a tab in a work item contains anything by glancing the counter in front of it. E.g. you can easily see if the task has any comments or a story has any tasks.

All stories and tasks now show their color both for the type of work item but also for the current status. This makes it a bit more visual to see if a given item is the correct type and in the right status.

Do you want to see a demo of what Forecast has to offer; then book a personal 30 min. slot with our success team.

These Stories on Features