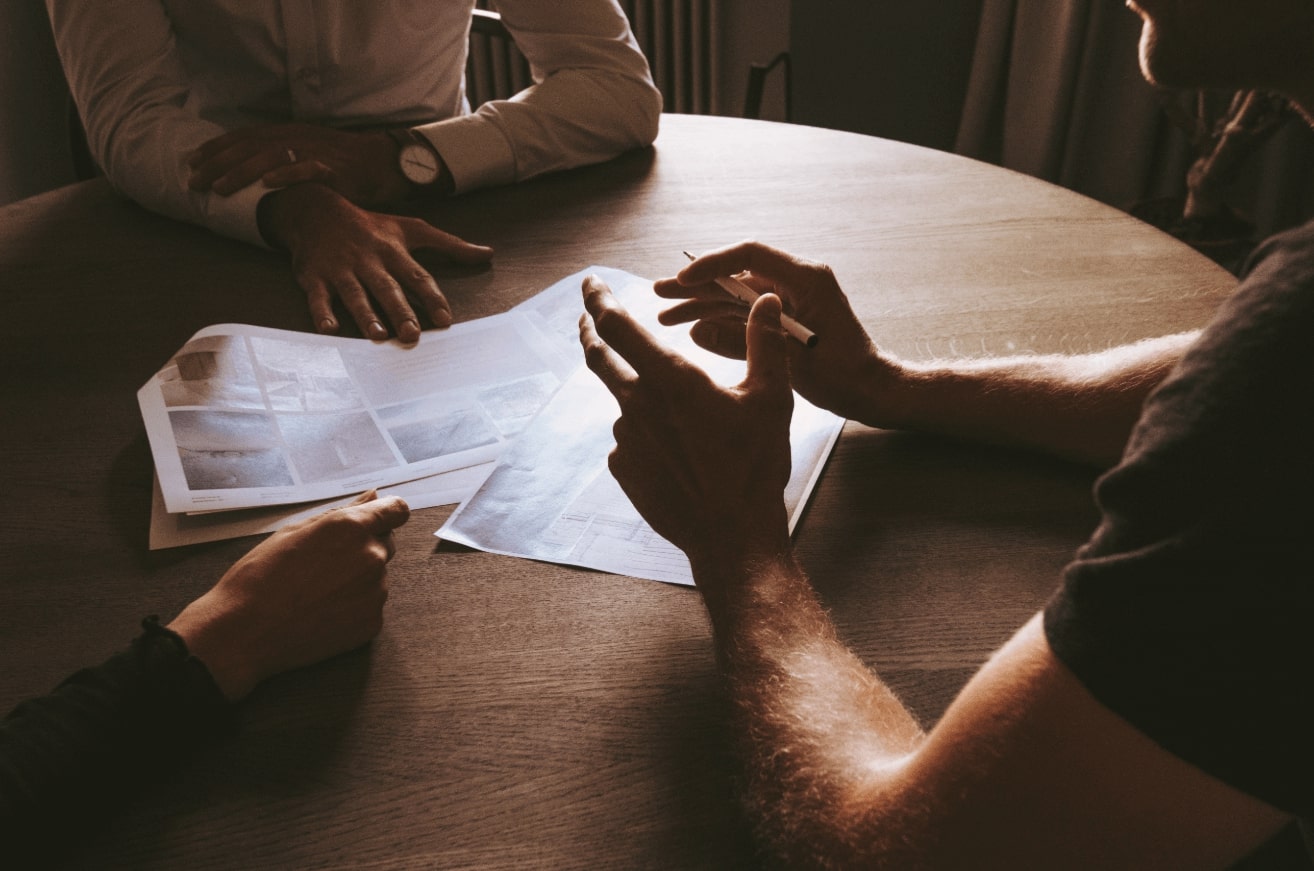 Giving feedback in agile teams is a hot topic. Organizations, becoming more agile than ever, look for effective methods and techniques to keep their teams on the same page with business stakeholders and end users. To ensure that all requirements are understood and met, feedback is essential along the process. But there’s one thing. Feedback is contingent on so many factors that one scenario can prove to be meaningless. I’ve asked multiple experienced agilists and coaches from different organizations to sum up their experience and provide some tips to deliver feedback in agile environments. Here’s what they say.

Advice from Experienced Agilists and Coaches

“What works well is psychological safety and operating as an actual team, broadly. That is to say:

Define high standards. While people talk about values, think about the behaviors you stand for and those you walk past. A team will see the Scrum values as behavioral standards they all endorse.

Create psychological safety. People need to be able to speak up, and not worry about the reaction they will get. This is key to team effectiveness, according to the evidence from Google. Check out Amy Edmondson's work on this (TedX, HBR, The Fearless Organization).

Identify unwanted behaviors and address those. This shifts the emphasis from people feeling personally attacked. Using things like “above and below the line thinking” and “is this a psychologically safe conversation” allows people to reset their emotional responses and take cognitive control.

Learn about stress with the team. Understand the role the amygdala plays in triggering an emotional response. Recognize when you are stressed, or others are, and you are likely to be "triggered" more easily. Own that stress, and use the HALT (Hungry, Angry, Late, Tired) acronym to communicate when you or the other person is in the wrong space, mentally.”

“Feedback is not a one-off task. Feedback given to agile teams is constant. Reinforcing results and behaviors should occur in every dialog. No one in a team I have managed has ever wondered where they stand, though. In the case where a conversation needs to take place with a single member, I focus on the events from a team and a company standpoint. Talking about ‘us’ and what ‘we’ could have done better standing with areas I may have done better as a leader and then asking them to share. The results often work out better, other times you end up having to be the boss and smashing the hammer down.”

“I view a feedback loop as a three-step process: identify the target state or direction, identify a deviation from the target, and institute a change intended to provide better alignment in the future.

If there is no agreement on what the ideal should look like, any critical comment will appear to be arbitrary and capricious. A unified view of the target is necessary.

Differences in the actual results and the desired results all need to be identified. Do not go into why the result occurred or who was responsible. Just pinpoint that a difference has occurred.

The final step is to spot a change that will improve the result. Do not try to ‘solve’ a problem, just single out some change that might help. I believe in incremental change and have found large scale changes simply do not occur while a small change is more likely to be adopted. Be willing to revisit the concern again to make further incremental improvements.

From a more academic perspective, a feedback loop exists only if there is a change in, or reinforcement of, behavior. One does not ‘give feedback’ to someone and then hope an appropriate change in result will occur. To have a feedback loop in an engineering control theory sense, there must be a change in behavior as well. Merely expressing a complaint is not providing feedback.

I avoid the sandwich technique. I have come to embrace the idea of communicating one message at a time to enhance clarity. I feel the sandwich technique creates a confusing message. Should someone listen to the compliments or the complaint? In the future, will someone, upon hearing a compliment, expect it to be followed by a complaint? This approach tends to degrade the communication of both compliments and complaints.”

“I'd try to get away from that “feedback” notion entirely and set up a culture where it’s safe to speak up in an organic way, not just in retrospectives, but all the time. Implied in many requests is a power imbalance where somebody feels entitled to “give feedback” to someone else. Can the feedback process flow both ways without repercussions?

When work processes and methodologies change, they entail different feedback methods. From the observations noted above, any feedback is situational and on-going. To make feedback an innate part of the process, you should foster a culture of psychological safety in the first place. Agile teams, which are self-steering, will be better off with constant feedback loops. To master the art of delivering feedback in the 21st century, I recommend reading these five bestselling feedback books and learning from true experts in the field.

Author bio: Iryna is a Founder & Chief Editor at PM Column, a creative digital magazine for project managers. She strives to be the voice of project experts and contribute unique insights to the body of PM knowledge.

Previous Story
← Guide: How to best scope your project and avoid scope creep
Next Story
6 steps to use scheduling to get a higher utilization →

These Stories on Project & Resource Management

How to Improve Operational Efficiency: A Start-to-Finish Guide for 2020